After breakfast we left our hotel in Tombstone, and headed towards Old Tucson Studios, Arizona. This is an old movie studios, where they filmed mostly westerns, going back to the days of Black & White.

Built in 1939 for the movie Arizona, it has been used for the filming of several movies and television westerns since then, such as Gunfight at the O.K. Corral and The High Chaparral.

It was opened to the public in 1960, and historical tours are offered about the movies filmed there, along with live cast entertainment featuring stunt shows and shootouts. This was a fantastic day out reliving the glory days of old westerns, up to some modern day westerns, they made over 250 movies at this old movie studios in the Arizona desert, near Tucson, Arizona. 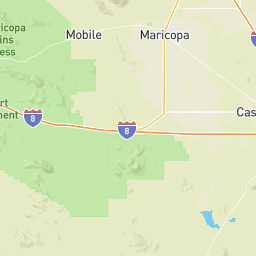 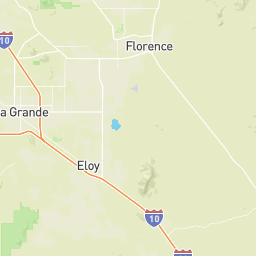 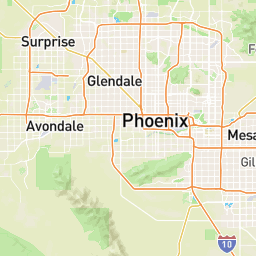 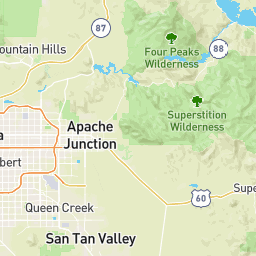 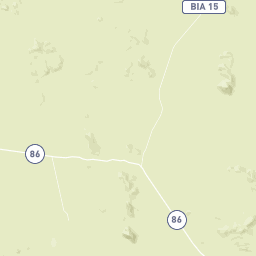 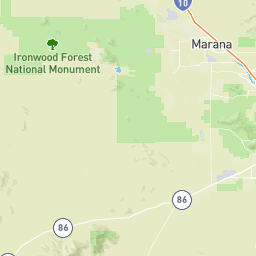 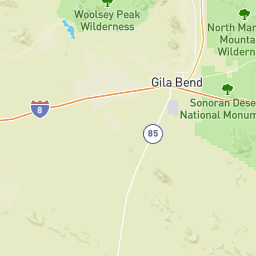 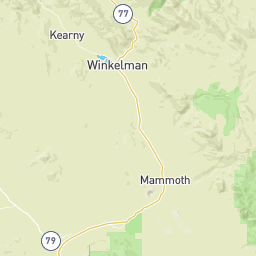 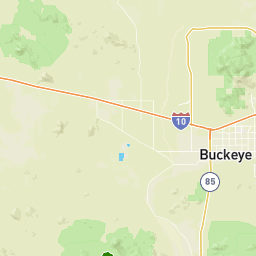 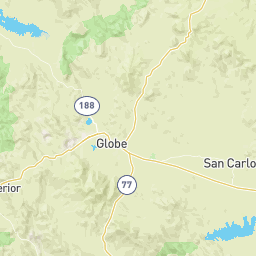 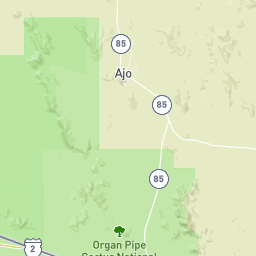 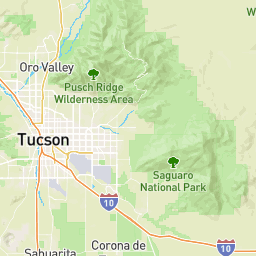 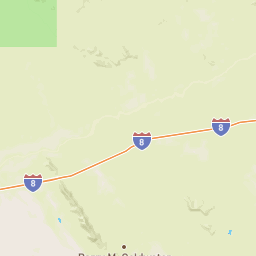 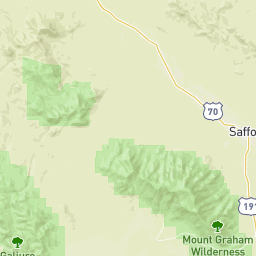 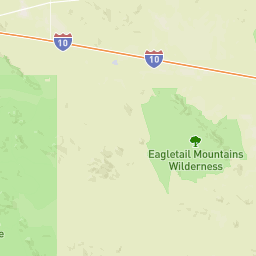 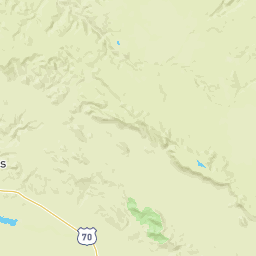 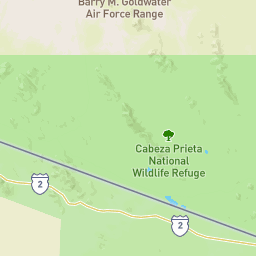 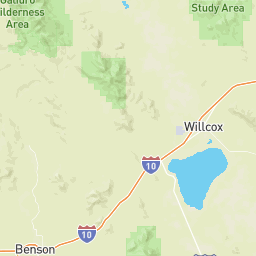