After breakfast we went to The Royal Gorge Bridge & Park, arriving @ 07:00am, got into the car park, went to the ticket office, we could not get in, as ticket machine for entrance fees was broke, and would not be looked at until 10:00am, when technician came in. ****So They Would Not Let Anyone In***

"We Could Not Believe It" - We did not wait around for 3 hours as everyone else did, so we just left - but grabbed a couple of quick shots from the car park area.

We had to make a decision as to how we would fill in the day, as we had to travel to Durango, Colorado, we took the more scenic route, up and over four very high passes in The Rockies ( Monarch Pass - Red Mountain Pass - Molas Pass - Coal Bank Pass ) - We passed through a beautiful little town in the Rockies called Ouray, we also passed the beautiful Blue Mesa Lake.

This was a long tiring day, but the scenery made up for it. Another place where photos don't do it justice, you had to be there. That high up in The Rockies, the weather can change just like that, but the images and scenery look great with those heavy moody skies.

We arrived late afternoon at our motel, The Super 8 Durango, Colorado. Once checked it, we went out for dinner, and finished the day off with some ice cold beers. 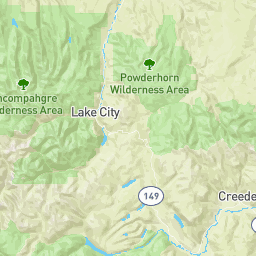 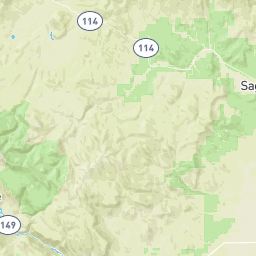 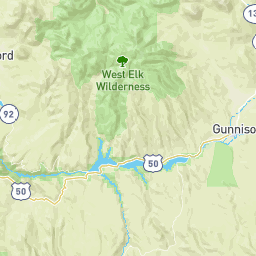 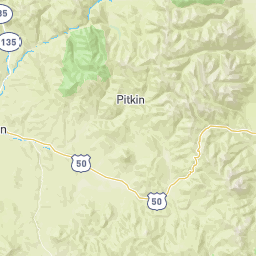 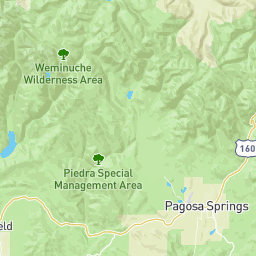 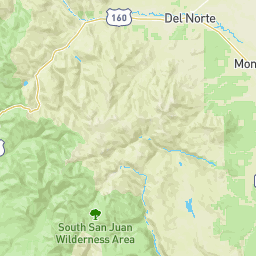 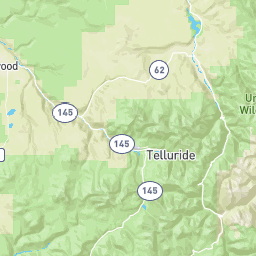 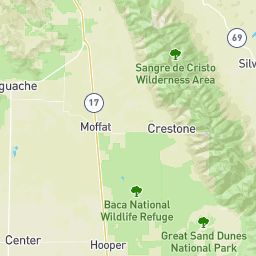 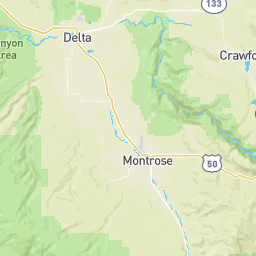 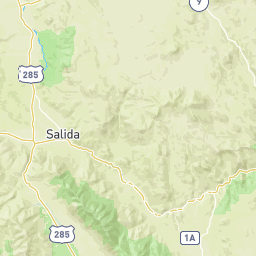 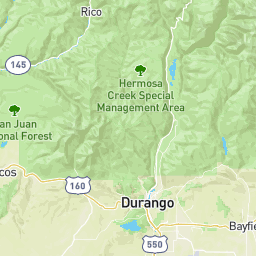 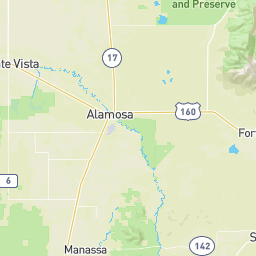 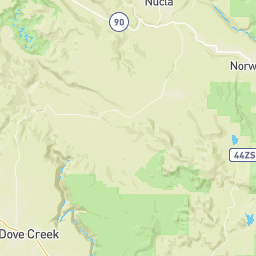 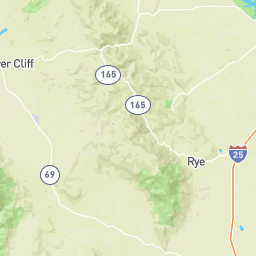 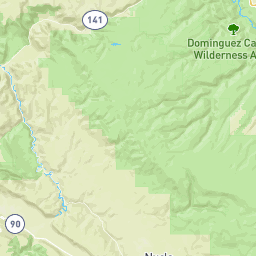 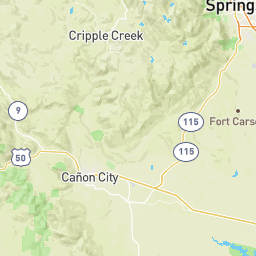 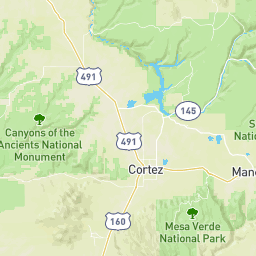 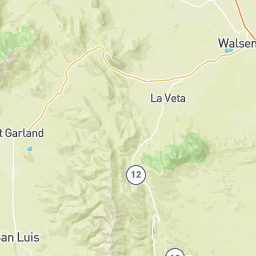