As part of a day out, myself and my friends John Moore & Ray Pallan visited The North Yorkshire Moors.

We had decided to visited two little picturesque villages in The North Yorkshire Moors National Park here in the UK.

Our First Stop Here Is The Beautiful Picturesque Village Of Grosmont. "Well Worth A Visit Here In The UK, To This Beautiful Picturesque Village" This village was established in the 1830s when the Whitby to Pickering Railway was built. What we did was drive to this small village and park the car at Grosmont Train Station. This is a beautiful and well preserved train station, which is the home of The North Yorkshire Moors Railway and terminus for this well preserved Steam railway, which travels through some breath taking scenery to reach Pickering some 18 miles away. After looking around this beautiful train station we took the train to Goathland around "Three & Half Miles Away", to the Goathland Train Station. which was the Goathland Station was transformed into "Hogsmeade" Station, for a Harry Potter Film, but also used as Aidensfield Station for the popular TV series Heartbeat.

We spent a couple of hours here in Goathland looking around this beautiful little village, which was used as the setting for the popular TV series Heartbeat which ran from 1992 to 2010, this was set in The 60's. Goathland is used in the TV series as the village of "Aidensfield". We had a fantastic couple of hours walking around this beautiful picturesque village, having lunch in The Goatland Hotel OR "The Aidensfield Arms" as it is known in the TV series.

"Well Worth A Visit Here In The UK, To This Beautiful Picturesque Village" 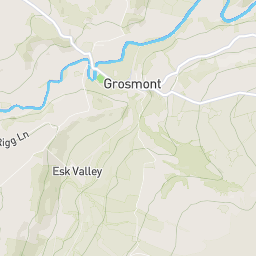 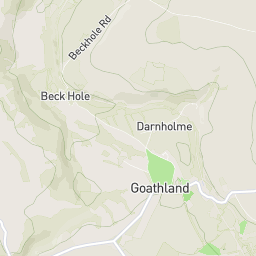 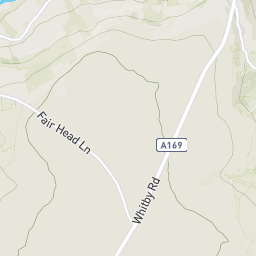 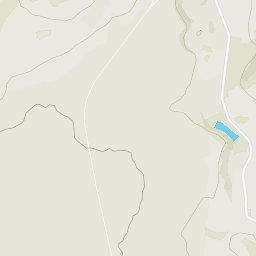 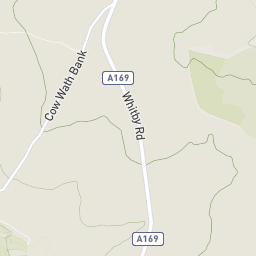 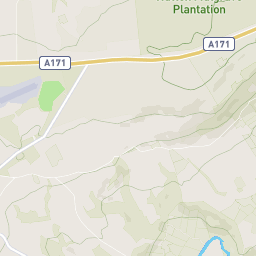 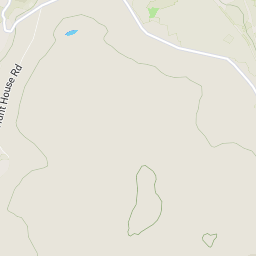 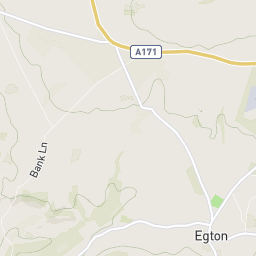 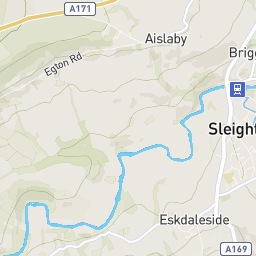 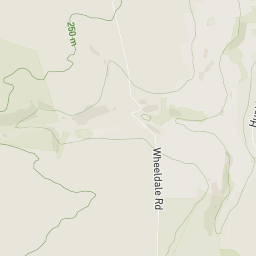 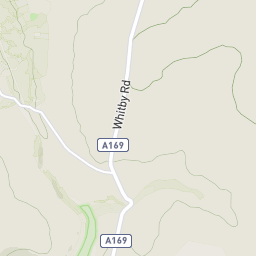 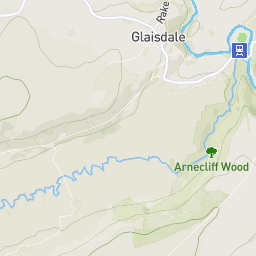 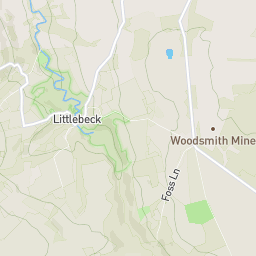 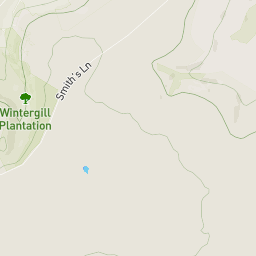 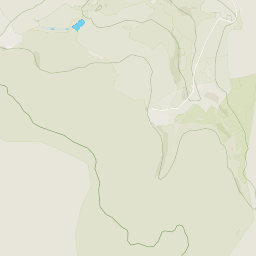 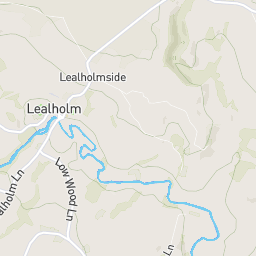 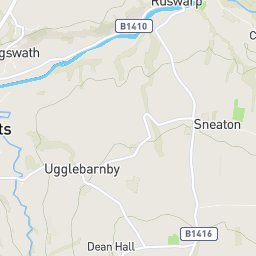 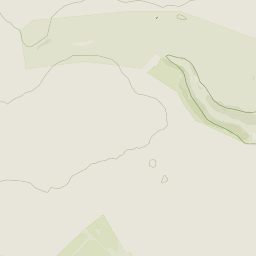 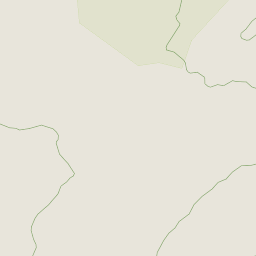